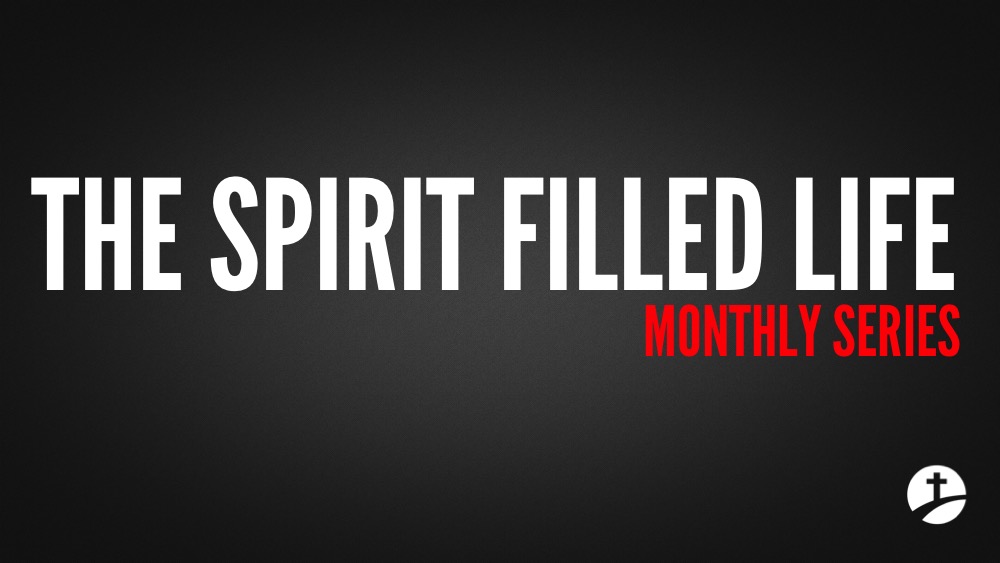 Acts 2:4, “All of them were filled with the Holy Spirit and began to speak in other tongues as the Spirit enabled them.”

Luke records in today’s verse that the initial sign that the disciples were filled with the Holy Spirit’s power, was that they spoke in other tongues (languages) as the Spirit enabled them. This supernatural ability to speak in new languages wasn’t an expression of learned vocabularies but rather a spontaneous utterance of divinely prompted words for the purpose of glorifying God (Acts 2:11).

The Greek word used for “tongues” in the passage means, “languages.” On the Day of Pentecost, the disciples were all given the supernatural ability to speak in new languages as evidence they had received the empowerment of the Holy Spirit. As chapter two of Acts continues, we learn that some of the supernatural languages the disciples spoke were even understood by people from different countries (Acts 2:8-11).

This does not mean that all of their languages were understood or that every time someone speaks in tongues they speak in an earthly language. Paul wrote that there are times when disciples speak in tongues and, “no one understands them; they utter mysteries by the Spirit” (1 Corinthians 14:2). The point is not whether the languages can be understood, but the point is that new languages are spontaneously given.

Speaking in other tongues is a spiritual experience for the disciple. They are communicating in new and spontaneous languages to God that others can sometimes understand because it is a known dialect or because of the spiritual gift of interpretation. Most of the time it’s not meant for people to know what is being said, because the gift of tongues is evidence that disciples are being endowed with God’s power.

Today’s passage is also clear that “all of them were filled with the Spirit and began to speak in other tongues;” no one was left out of this Holy Ghost outpouring. Sometimes modern scholars and pastors try to discourage Christians from speaking in spiritual tongues because they believe that only a “select few” will be given this sign or that these kind of gifts passed away with the apostles. However, in the time of Acts, everyone present received the gift and was able to be used by God. Plus, Peter said it was for everyone that the Lord our God would call, “The promise is for you and your children and for all who are far off—for all whom the Lord our God will call” (Acts 2:39).

Remember what William Seymour said regarding our motives in seeking the gift of tongues, “Beloved… we are not seeking for tongues, but we are seeking the baptism with the Holy Ghost and fire. And when we receive it, we shall be so filled with the Holy Ghost, that He Himself will speak in the power of the Spirit.” Today, we in the modern church should look to the example of the first disciples and ask God to do the same thing in our lives that He did in theirs. Ask God to fill you with the Holy Spirit with the evidence of speaking in new languages as the Spirit enables you.

Have you been filled with the Holy Spirit and spoke in new languages? 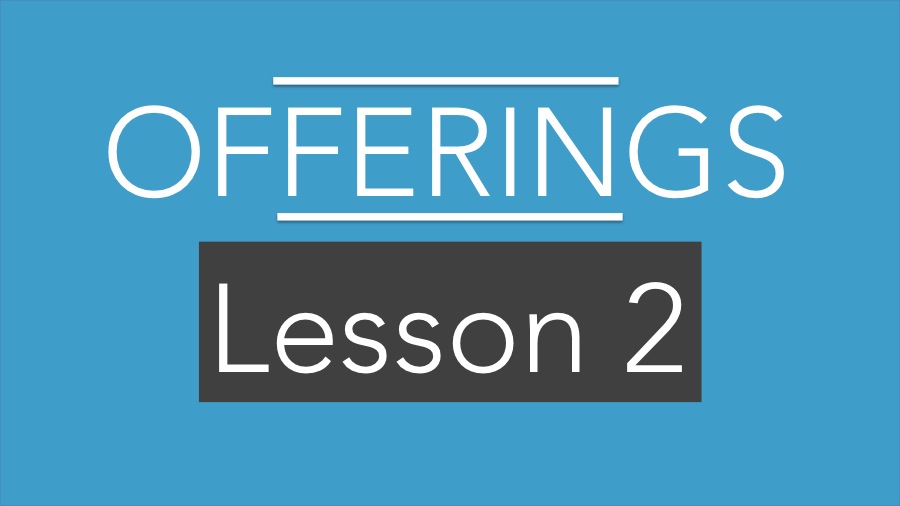 Lesson 2: There Are a Variety of Ways to Give Offerings.