Day 3 | Overcoming The Fear of Man 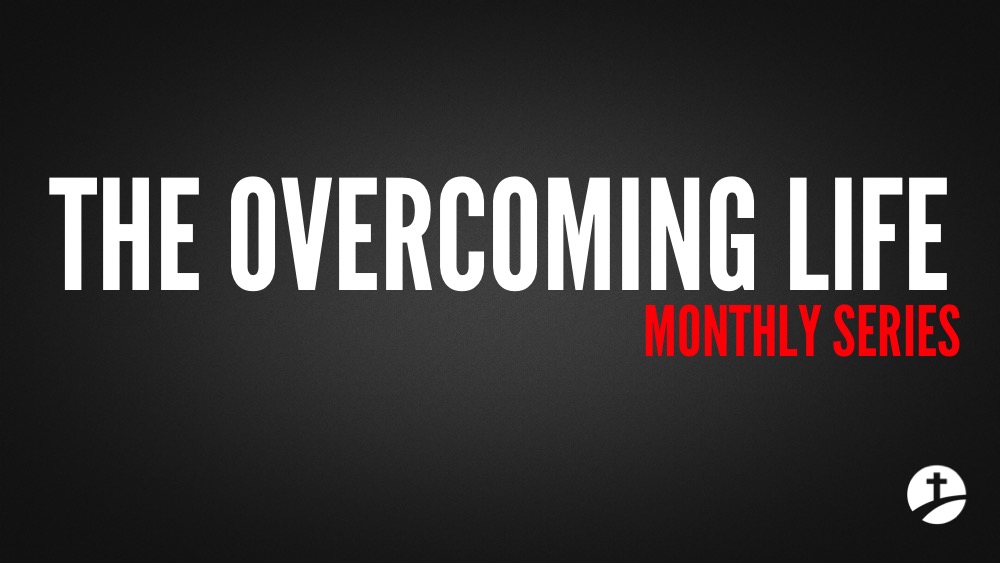 Proverbs 25:29, “Fear of man will prove to be a snare, but whoever trusts in the Lord is kept safe.”

The fear of man is an unhealthy addiction to what people may think and say about you (in other words, “man pleasing”).  Most commonly the fear of man manifests itself in the sin of hypocrisy.  Take for example a new believer joins the discipleship class under the agreement to be accountable to a certain moral code like abstaining from pornography.  But over time if the disciple begins to fear man more than fear God they will be unable to confess to their leader when they fall in this area because they are afraid of what the leadership will say or do.

The above Proverb teaches that whenever we fear man more than God we will be trapped by man’s opinions and bound to our sins.  However, if we follow the Biblical pattern and openly confess our sins and weaknesses to each other we can overcome our hypocrisy and live free from the fear of man, Galatians 6:1.

Other times, disciples fall into the trap of being “man-pleasers” instead of being “God-pleasers” because they fear not having a certain man’s approval.  Maybe a new singer is working with the worship team and instead of being honest about some of the songs they sing they lie and always say they love them.  However, if they would be honest, without being rude or rebellious, they could actually benefit the group because maybe others feel the same.

Therefore, the fear of man is never good and its outcome is always, (1) Guilt and condemnation to the one with the fear, & (2) Shallow unfruitful disingenuous relationships with those they are around.

What’s the solution to those who have the fear of man? Simple. Fear God alone! Do you want to be free from the fear of man?  Pray this out loud, “Heavenly Father, I ask that I will not fear man, but only fear you. Empower me to always live an open and honest life with all those around me. Amen.”

Have you ever been fake because of the fear of man?

Day 4 | Overcoming The Fear of Failure

Matthew 7: Build Your Life Upon the Rock