The Life of Purpose 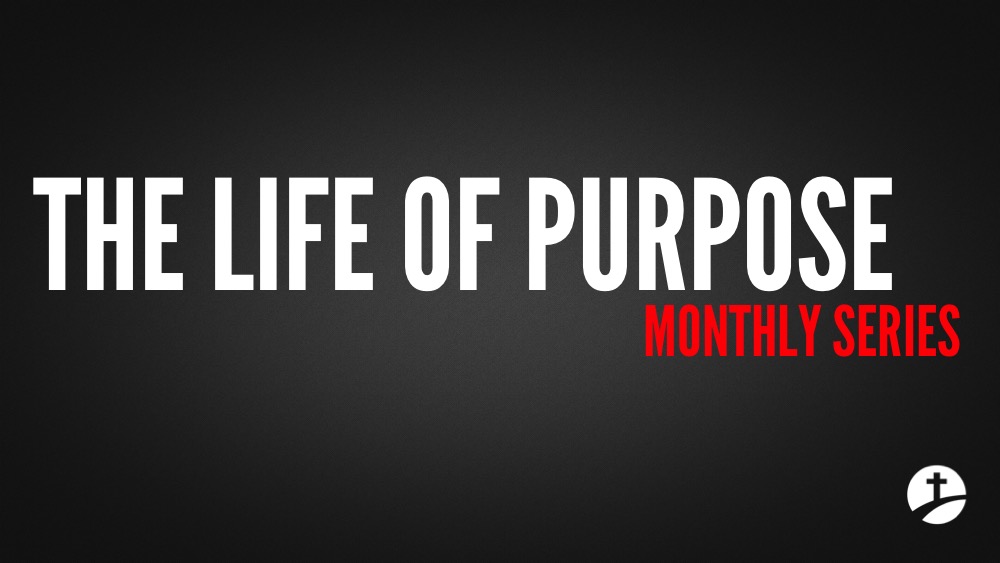 Matthew 28:19, “Therefore go and make disciples of all nations, baptizing them in the name of the Father and of the Son and of the Holy Spirit.”

The word “trinity” is a term Christians made to describe the three divine persons of God’s nature.  Tertullian was the first church theologian to use the word trinity around 200 A.D. (approximately 100 years after the death of the last Apostle- John).

The term itself simply means, “tri-unity or three-in-one.”  Some cults like Jehovah Witnesses and Islam have tried to claim that the concept of the trinity was taken from the pagan religions that worshipped three gods, like a “triad.”  However, as one can clearly see in the verse above Jesus Himself both taught it and believed it to be true.

Take for example the Greeks who worshipped three main gods- Zeus, Athena, and Apollo and the Hindu religion that worshipped- Brahma, Vishnua, and Sheva- each of these pagan religions considered the three gods to be separate and not “one.”  However, Christianity, based in Judaism, affirms one God revealed in three persons.  Thus, simply referring to the worship of a “triad” or “three separate gods” has nothing in common with the trinity.  It is like comparing a “house” with a “mouse” because they sound the same.

The concept of the trinity was concealed in the Old Testament through the Jewish prophecies and experiences.  The New Testament revealed the triune nature of God through the person of Jesus and the sending of the Holy Spirit.  Neither Jesus, nor His followers, would have every believed in “polytheism” (many gods) because the Jews were strictly instructed to only serve one God, “monotheism,” Deuteronomy 6:4.

At the same time, when Jews studied their Scriptures they were left with great mysteries surrounding God’s nature.  God was said not to meet with people face-to-face (Exodus 33:20), yet Abraham and Moses saw God face to face, Genesis 18:22-23 & Exodus 33:11).

God was said to not be a man, yet Isaiah prophesied that a child would be called, “Mighty God,” Isaiah 9:6.  And it was strictly forbidden to bow down and worship anyone other than God, however, Daniel saw in a vision “one like the Son of Man” come to the Ancient of Days and receive worship from all of creation, Daniel 7:13-14.

When Jesus came He was called, Emmanuel, which means, “God with us,” Matthew 1:23.  John declared in His Gospel that as the Word Jesus had always existed with the Father and was Himself in very nature God, John 1:1,14,18.  Even Jesus Himself while on earth continually made statements that were considered blasphemous to the Jews because He made Himself equal to God by saying things like, “Before Abraham was, I am,” John 8:58.

Though false teachers may wrongfully slander the term trinity, it is fully known in the Bible from front to back.  Therefore, I would encourage you to read the Bible and see for yourself the following three foundations taught concerning God’s nature,

(a) Foundation One: There is only one God worthy of worship who is all knowing, all powerful, and ever present, Isaiah 43:10. (b) Foundation Two: Three divine persons claim to be God and act as one God- the Father, the Son (also known as the “Word” and “Jesus”), and the Holy Spirit, 2 Corinthians 13:14; and lastly, (c) Foundation Three: The three divine persons are equal in their nature as God, Matthew 28:19.

The prophet Isaiah said in Isaiah 40:18 concerning God’s unique nature, “With whom, then, will you compare God? To what image will you liken him?”  Therefore, don’t fall for the ole’ tricks of the devil and think that if you cannot fully comprehend God’s nature it must be “mythological or pagan” in origin.  God is God and we are not, period.  Rather, come to the Holy Scriptures with a humble heart and let the Word of God blow your mind!

Do you believe in the triune nature of God?

Next post Day 7 | Why Does God Allow Evil in the World? 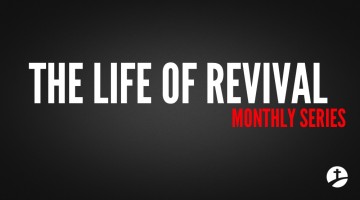