Day 4 | The Penalty of Not Sharing the Gospel 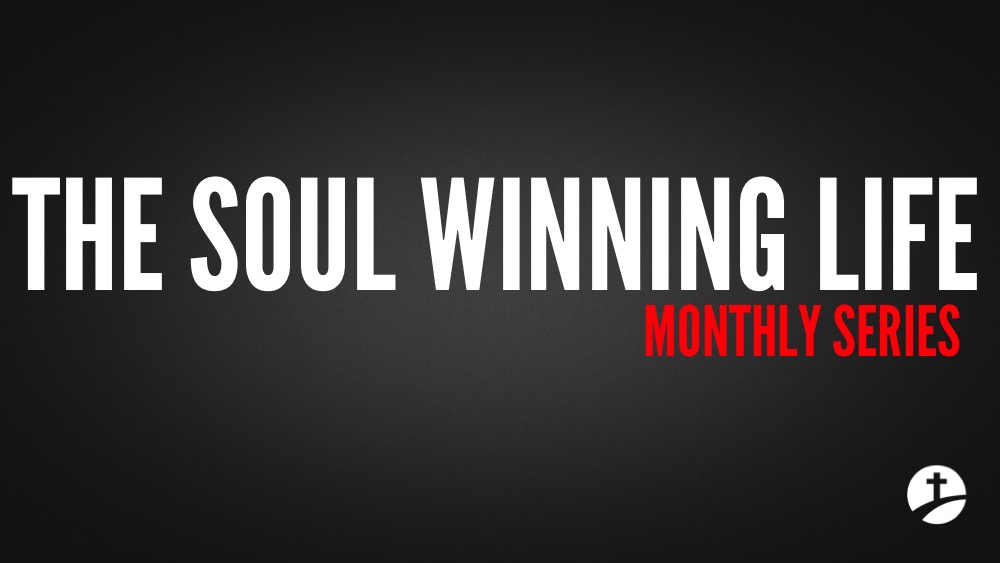 The penalty for not sharing the gospel is woe, intense sorrow, and shame on the day Jesus judges His church.  Paul was a grace preacher, but at the same time he never neglected the subject of God’s judgment.  Paul taught both that we are saved by grace alone and that God was going to reward or shame us at His judgment seat.

The “Great White Throne Judgment” will be when Jesus separates the sheep from the goats and sends all those who don’t have their name written in the Lamb’s book of life into the lake of fire, Revelations 20:11-15.  Afterwards, at the “Bema Seat of Christ,” Jesus will reward or rebuke His people based on their obedience to His commands.

Paul described this “Bema Judgment” in 2 Corinthians 5:10, “For we must all appear before the judgment [Greek, “Bema”] seat of Christ, so that each of us may receive what is due us for the things done while in the body, whether good or bad.”  The word “Bema” comes from the Greek word for judgment in this text.  Thus, we as Christians will be judged after the lost are punished at the “Great White Throne.”

The greatest illustration of the consequence for not sharing the gospel with those who perish comes from Ezekiel 33.  God commanded Ezekiel to be a spiritual watchman for the people of Israel.  He said that if he was faithful to warn the people of judgment to come their blood would not be on his hands.  However, if he failed to warn them their blood would be on his hands, Ezekiel 33:2-9.

Paul used this same expression in Acts 20:26-27 in regards to “proclaim/preaching,” when he said, “26 Therefore, I declare to you today that I am innocent of the blood of any of you. 27 For I have not hesitated to proclaim to you the whole will of God.”

Also, Paul taught in 1 Corinthians 3:12-15 that the Christian’s works would be judged by fire.  If our works were done in obedience to Jesus and His commands our works would remain and appear as precious metals.  However, if what we did in this life was not what Jesus commanded, we would be saved as only one escaping the flames, but our works would be burned up like wood, hay, and stubble!

Therefore, don’t be disobedient to God’s commands- go into the entire world and preach the gospel!

If you faced God’s judgment today, would the blood of people’s souls be on your hands because of your spiritual laziness in not preaching the gospel to them?

Previous Article Day 5 | The Four Main Parts of the Gospel

Day 2 | The Nature of the Gospel

Day 3 | How the Gospel is Spread 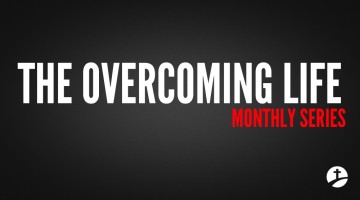