Day 5 | By Faith Abraham Left His Family to Follow God 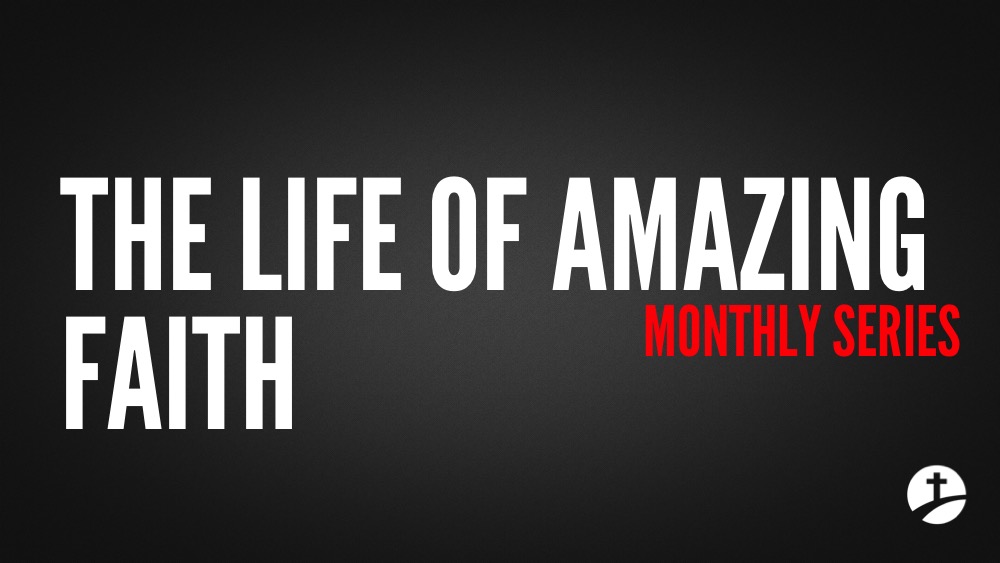 Hebrews 11:8, “By faith Abraham, when called to go to a place he would later receive as his inheritance, obeyed and went, even though he did not know where he was going.”

Imagine being a tribal herdsman following in the ways of your ancestors and all of a sudden you hear the voice of God directing you to leave your family to become a mighty nation.  That is exactly what happened to Abraham!  The Bible records the story in Genesis 12:1-2, “1 The Lord had said to Abram, “Go from your country, your people and your father’s household to the land I will show you. 2 “I will make you into a great nation, and I will bless you; I will make your name great, and you will be a blessing.”

Abram (which means, “exalted father,” was his name before God changed it to Abraham, “father of multitudes”) left his father’s household by faith and followed God to the promise land.  He was childless for many years, but eventually had Isaac (the child of promise from his wife Sarah) at 100 years old!  Isaac then became the father of Jacob and Jacob fathered the twelve tribes of Israel.  However, in Abraham’s lifetime he never saw a great nation, he only lived to see Isaac born.  And he never saw his decedents fully occupy the promise land- he only lived in a small portion of it.

At the same, because Abraham was faithful to leave his father’s house the Israelite nation was born and God was a given a people to establish His covenants with.  Abraham not only produced millions of physical decedents (the Jewish people), but literally billions of spiritual descendants (followers of Jesus) because of his faith to leave his family and follow God, Galatians 3:29.

We can learn from Abraham’s faith that we have to leave our old ways behind to experience the new life God has for us.  At different times we may have to even leave certain people that don’t serve God to stop being influenced by them.  Abraham’s faith challenges me to always seek first God’s Kingdom and His righteousness because when I do, all the other things I need will follow, Matthew 6:33.

Do you have enough faith in God to leave some people behind to follow God’s plan for your life? 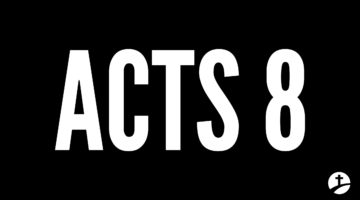