The Life of Revival 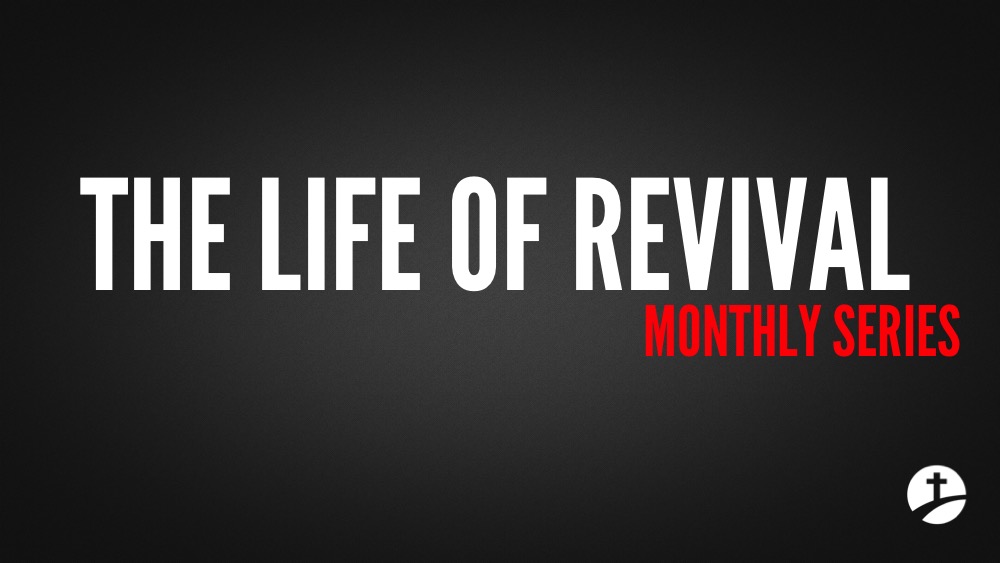 Genesis 1:1, “In the beginning God created the heavens and the earth.”

Evolution as it is taught today in schools makes the false claim that all living things share the same ancestry tree.  These scientists try to prove that life arose on earth from non-living things such as rocks billions of years ago and through random chance and time brought about all life forms.  Their supposed proof comes from the fossil records, variations within species, the earth’s rock layers, and chemistry experiments.

However, more truthful and open-minded scientists have exposed the evolutionary system as nothing more than “faith” in man’s attempt to be his own “god” and remove the truth of the living God from the earth.  Meaning, David said in Psalm 14:1, “The fool says in his heart, “There is no God.” They are corrupt, their deeds are vile; there is no one who does good.”  Therefore, since they willing suppress the knowledge of God as their Creator they try to replace His truth about the universe with their humanistic and godless beliefs.

For example, science has never proved either with chemistry experiments or in mathematical formulas that it is possible for living cells and organisms to come about by chance from non-living things.  This would be the same as to believe a printing press could explode and then over millions of years form the plays of Shakespeare.

Another problem for evolution is the supposed “tree of life” that shows every living thing came from the same single celled organisms that arose in the beginning.  The most popular picture of evolution is the one that shows the “branch” of human evolution that depicts the “monkey to man.”  This picture is supposed to show how modern man evolved over millions of years from an “ape like ancestor.”  However, what the picture doesn’t show is the proof!  Meaning, there is no actual proof that man has ever evolved from animals.  As a matter of fact there is no evidence in the fossil record of any animal evolving into another kind of animal.

If evolution were only a bad scientific theory it would seem that its harm would be minimal.  But instead evolution has become the “religious belief” of many people and has led to some of the greatest tragedies known to mankind.  For example, Nazi Germany believed that they could create a perfect race of humans and thus were willing to mass murder all the “less evolved” humans, like the Jews.

European and American slave traders loved the theory of evolution because they were able to justify their animal like treatment of Africans because they could simply say they were closer to apes than humans and did not possess a soul or deserve the same rights as a human being.  Also, abortionists in such countries like China and the US, with a total of over 400 million combined murdered children, find their justification in evolutionary ideals because they say the unborn child is just a fetus without any human rights.

Lastly, when businessmen and world leaders are taught in evolutionary terms that only the “strong survive” and the “weak are meat” they then can suppress their God-given morals.  As a result, they can easily lie, cheat, and steal their way to the top without any regard to their fellowman because they can justify their actions by saying they live in a “dog eat dog” world.

Therefore, Christians need to stand against evolutionary science and ethics in the following ways; (1) Study and learn from godly scientist how God’s story of creation fits with the facts of life, (2) Reject the morality that evolution breeds- racism, elitism, abortion, euthanasia, suicide, greed, genocide, and selfishness; and lastly; (3) Teach others the truth about evolution from the Bible and validated science.

Do you believe God created the heavens and the earth in six literal days?

Day 2 | Standing Against the Homosexual Agenda 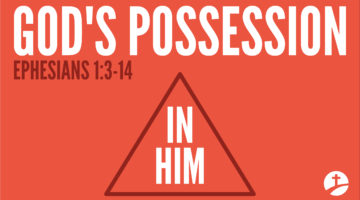