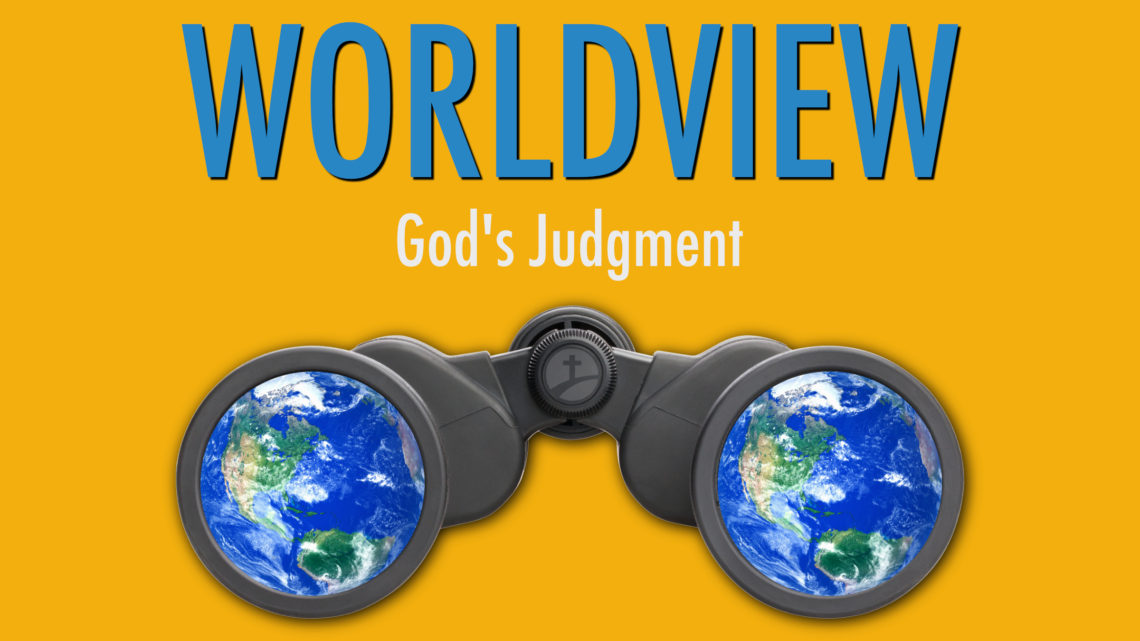 Now is the time to properly understand the foundation of God’s Judgment in your Christian worldview. Just as surely as God judged the world in Noah’s day with water, He will judge the world with fire. And as surely as Jesus was born of a virgin and came to earth the first time, He is coming back again as the King of Kings and Lord of Lords! (2 Peter 3:1-15) 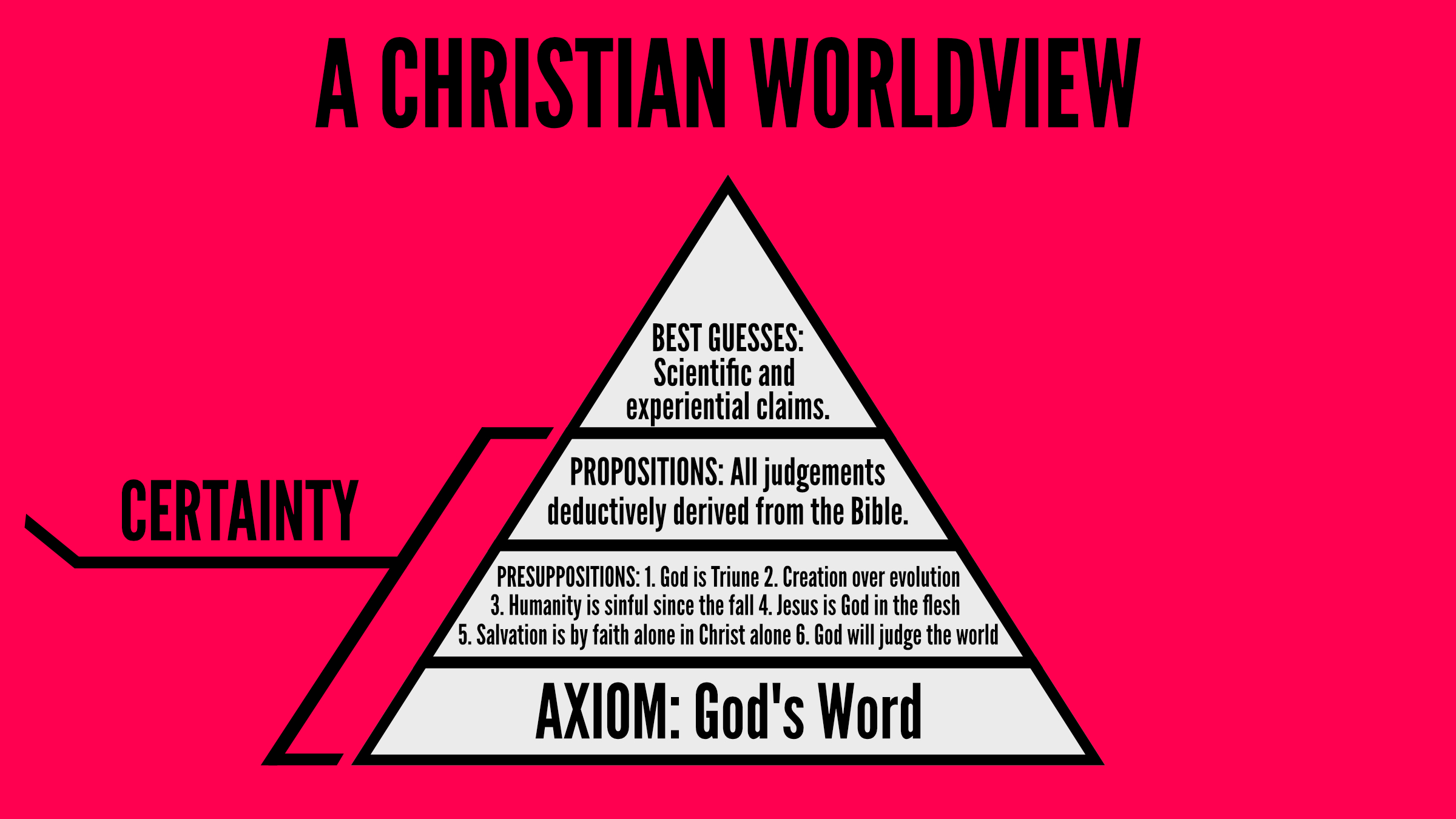 GOD WILL PUNISH THE UNGODLY & REWARD HIS SAINTS

2 Thessalonians 1:3-10, “3 We ought always to thank God for you, brothers and sisters, and rightly so, because your faith is growing more and more, and the love all of you have for one another is increasing. 4 Therefore, among God’s churches we boast about your perseverance and faith in all the persecutions and trials you are enduring.

5 All this is evidence that God’s judgment is right, and as a result you will be counted worthy of the kingdom of God, for which you are suffering. 6 God is just: He will pay back trouble to those who trouble you 7 and give relief to you who are troubled, and to us as well. This will happen when the Lord Jesus is revealed from heaven in blazing fire with his powerful angels. [Daniel 7:13-14 & Mark 13:26] 8 He will punish those who do not know God and do not obey the gospel of our Lord Jesus. 9 They will be punished with everlasting destruction and shut out from the presence of the Lord and from the majesty of his power 10 on the day he comes to be glorified in his saints and to be marveled at among all those who have believed. This includes you, because you believed our testimony to you.” 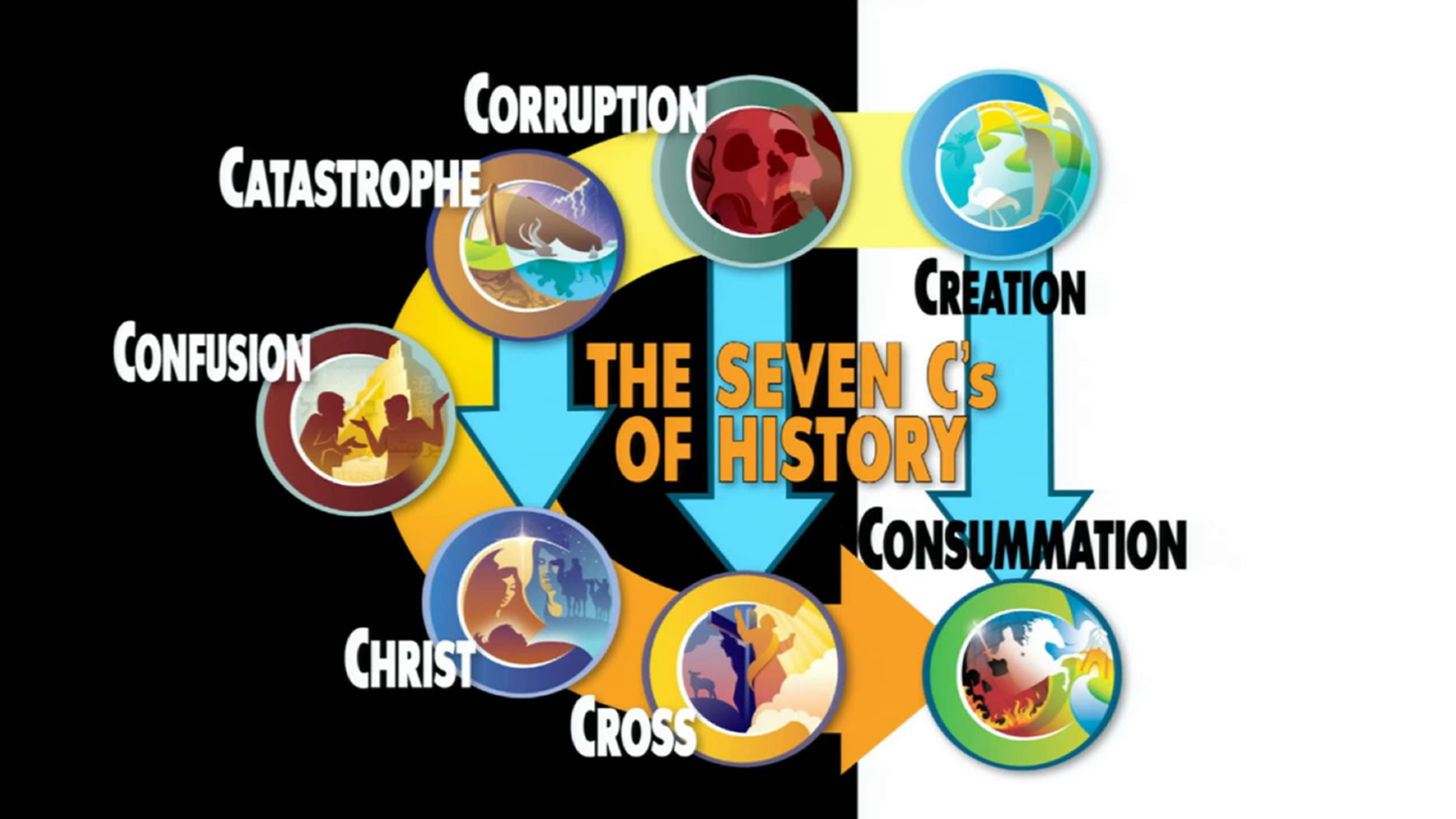 More teachings on the End Times

19:11 I saw heaven standing open and there before me was a white horse, whose rider is called Faithful and True. With justice he judges and wages war. 12 His eyes are like blazing fire, and on his head are many crowns. He has a name written on him that no one knows but he himself. 13 He is dressed in a robe dipped in blood, and his name is the Word of God. 14 The armies of heaven were following him, riding on white horses and dressed in fine linen, white and clean. 15 Coming out of his mouth is a sharp sword with which to strike down the nations. “He will rule them with an iron scepter.” He treads the winepress of the fury of the wrath of God Almighty. 16 On his robe and on his thigh he has this name written: King of Kings and Lord of Lords.

17 And I saw an angel standing in the sun, who cried in a loud voice to all the birds flying in midair, “Come, gather together for the great supper of God, 18 so that you may eat the flesh of kings, generals, and the mighty, of horses and their riders, and the flesh of all people, free and slave, great and small.” 19 Then I saw the beast and the kings of the earth and their armies gathered together to wage war against the rider on the horse and his army. 20 But the beast [2 Thessalonians 2:13, the “Anti-Christ”] was captured, and with it the false prophet who had performed the signs on its behalf. With these signs he had deluded those who had received the mark of the beast and worshiped its image. The two of them were thrown alive into the fiery lake of burning sulfur. 21 The rest were killed with the sword coming out of the mouth of the rider on the horse, and all the birds gorged themselves on their flesh.

Revelation 20:1 And I saw an angel coming down out of heaven, having the key to the Abyss and holding in his hand a great chain. 2 He seized the dragon, that ancient serpent [Genesis 3:1], who is the devil, or Satan, and bound him for a thousand years. 3 He threw him into the Abyss, and locked and sealed it over him, to keep him from deceiving the nations anymore until the thousand years were ended. After that, he must be set free for a short time.

4 I saw thrones on which were seated those who had been given authority to judge. And I saw the souls of those who had been beheaded because of their testimony about Jesus and because of the word of God. They had not worshiped the beast or its image and had not received its mark on their foreheads or their hands. They came to life and reigned with Christ a thousand years. 5 (The rest of the dead did not come to life until the thousand years were ended.) This is the first resurrection. [1 Thessalonians 4:13-18] 6 Blessed and holy are those who share in the first resurrection. The second death has no power over them, but they will be priests of God and of Christ and will reign with him for a thousand years.

7 When the thousand years are over, Satan will be released from his prison 8 and will go out to deceive the nations in the four corners of the earth—Gog and Magog—and to gather them for battle. In number they are like the sand on the seashore. 9 They marched across the breadth of the earth and surrounded the camp of God’s people, the city he loves. But fire came down from heaven and devoured them. 10 And the devil, who deceived them, was thrown into the lake of burning sulfur, where the beast and the false prophet had been thrown. They will be tormented day and night for ever and ever.

21:1 Then I saw “a new heaven and a new earth,” for the first heaven and the first earth had passed away, and there was no longer any sea. 2 I saw the Holy City, the new Jerusalem, coming down out of heaven from God, prepared as a bride beautifully dressed for her husband. 3 And I heard a loud voice from the throne saying, “Look! God’s dwelling place is now among the people, and he will dwell with them. They will be his people, and God himself will be with them and be their God. 4 ‘He will wipe every tear from their eyes. There will be no more death’ or mourning or crying or pain, for the old order of things has passed away.”

5 He who was seated on the throne said, “I am making everything new!” Then he said, “Write this down, for these words are trustworthy and true.” 6 He said to me: “It is done. I am the Alpha and the Omega, the Beginning and the End. To the thirsty I will give water without cost from the spring of the water of life. [Revelation 22:13] 7 Those who are victorious will inherit all this, and I will be their God and they will be my children. 8 But the cowardly, the unbelieving, the vile, the murderers, the sexually immoral, those who practice magic arts, the idolaters and all liars—they will be consigned to the fiery lake of burning sulfur. This is the second death.”

John 3:16, “For God so loved the world that he gave his one and only Son, that whoever believes in him shall not perish but have eternal life.”

The Ax is Already at the Root

Jesus: Lord of All

Saved by Grace through Faith 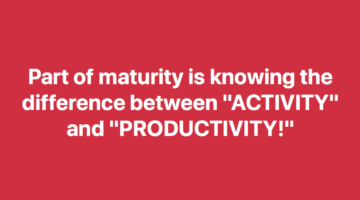