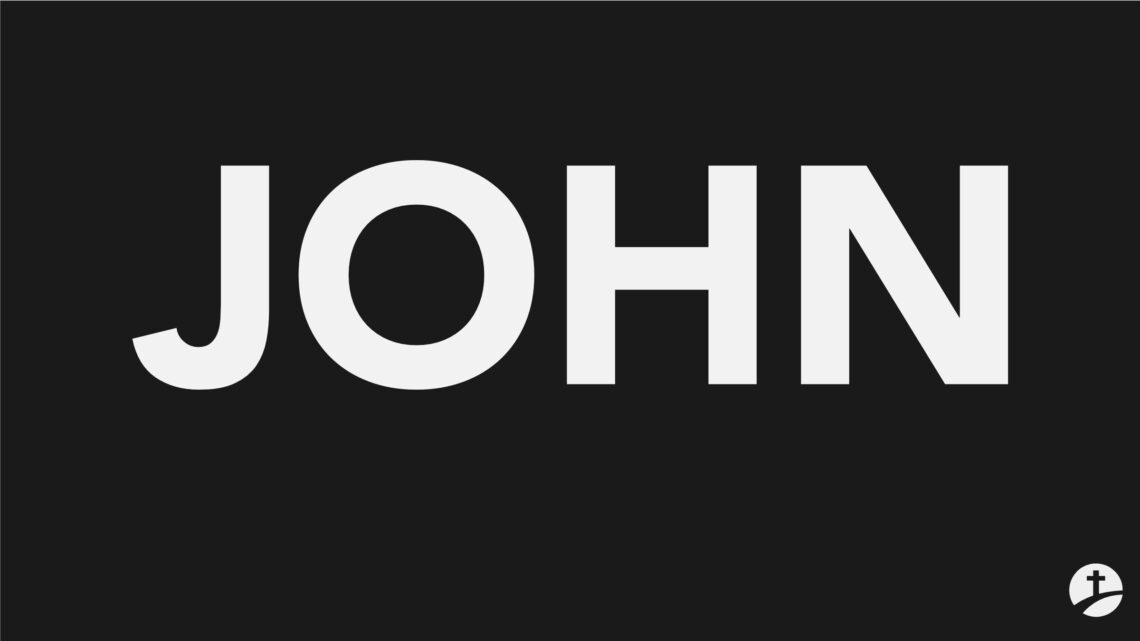 Jesus exposes the hypocrisy of the Pharisees, demonstrates the need for a New Covenant, offers salvation to a sinful woman, and gives the moral expectation of following Him.

53 Then they all went home, 8:1 but Jesus went to the Mount of Olives. 2 At dawn he appeared again in the temple courts, where all the people gathered around him, and he sat down to teach them.

3 The teachers of the law and the Pharisees brought in a woman caught in adultery. They made her stand before the group 4 and said to Jesus, “Teacher, this woman was caught in the act of adultery. 5 In the Law Moses commanded us to stone such women. Now what do you say?” [Leviticus 20:10] 6 They were using this question as a trap, in order to have a basis for accusing him. [John 18:31] But Jesus bent down and started to write on the ground with his finger.

7 When they kept on questioning him, he straightened up and said to them, “Let any one of you who is without sin be the first to throw a stone at her.” [Deuteronomy 16:18-20] 8 Again he stooped down and wrote on the ground.

9 At this, those who heard began to go away one at a time, the older ones first, until only Jesus was left, with the woman still standing there. 10 Jesus straightened up and asked her, “Woman, where are they? Has no one condemned you?” 11 “No one, sir,” she said. “Then neither do I condemn you,” Jesus declared. “Go now and leave your life of sin.” [KJV, “go, and sin no more.”] 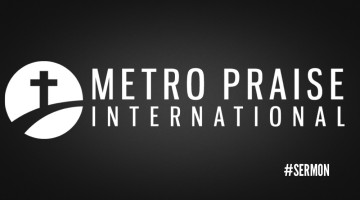