The Life of Wisdom-1 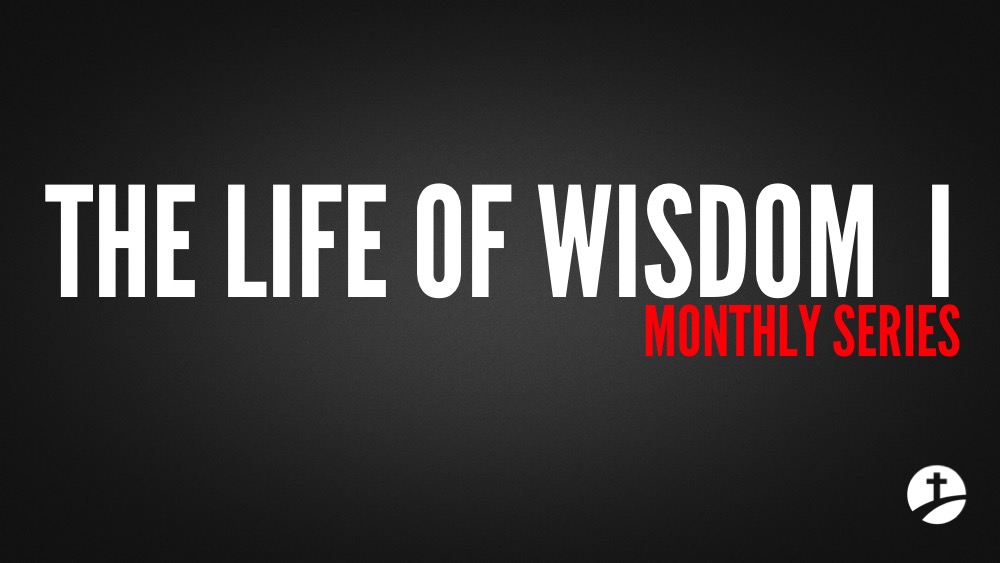 Proverbs 1:7, “The fear of the Lord is the beginning of knowledge, but fools despise wisdom and discipline.”

The fear of the Lord is one of the most misunderstood subjects in Christianity.  Some think that to fear God as a believer is to always be afraid God is going to send you to hell unless you perform enough good works.  This false understanding of the fear of God is corrected by John in 1 John 4:18, “There is no fear in love. But perfect love drives out fear, because fear has to do with punishment. The one who fears is not made perfect in love.”

On the other hand, some Christians believe that only sinners should have a fear of the Lord because once a person is born again God becomes their heavenly Daddy and will never judge or correct them.  This false belief is corrected by Paul in Philippians 2:12, “Therefore, my dear friends, as you have always obeyed–not only in my presence, but now much more in my absence–continue to work out your salvation with fear and trembling.”

Therefore, the believer is to have a fear of the Lord because one day God will judge Him, but he shouldn’t be so full of fear that he or she neglects God’s great love for them.  As a result, to fear the Lord as a Christian means to, “honor and respect God as the Judge of all the earth who will also judge them one day.”

Imagine if your dad was a general in the US army fighting against terrorist in Afghanistan.  When you are home with your dad he loves you and treats you like a child.  If you mess up, he loving corrects you.  However, what would happen if you joined the Taliban and became his enemy?  He would have no choice but to fight against you with the full power of the US armed forces.  Now imagine if you joined the Army and served under him- he would still be powerful, but he would only use his authority to hold you accountable to the standard of being a good soldier.  Thus, He is a loving father at home, a terror to the enemy at battle, and your boss on the job.

The same is true with understanding the fear of the Lord.  As a Christian you are always to respect and honor God as your Father because he will judge you one day according to keeping His commands.  Plus, if you reject Him and live as a sinner He will destroy you on judgment day.  However, if you remain in good standing with God He will always be a kind and loving Father to you.

As a result, Solomon is teaching in the above proverb that if we can understand the fear of the Lord, we are at the starting place of receiving God’s knowledge.  Because when we have a humble understanding of our place with God as His creation we should always obey Him.  However, the fool rejects wisdom and discipline by living in pride without the fear of the Lord because they think they can get away with doing whatever they feel is right in their own eyes.

The bottom line is to fear God and grow wise.  Reject God and suffer as a fool because God holds everything in His hands.

Do you have a proper fear of the Lord?

Day 4 | Wisdom Will Save You 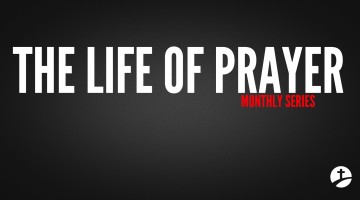 Mar. 22 | Barak, to Worship by Kneeling Down