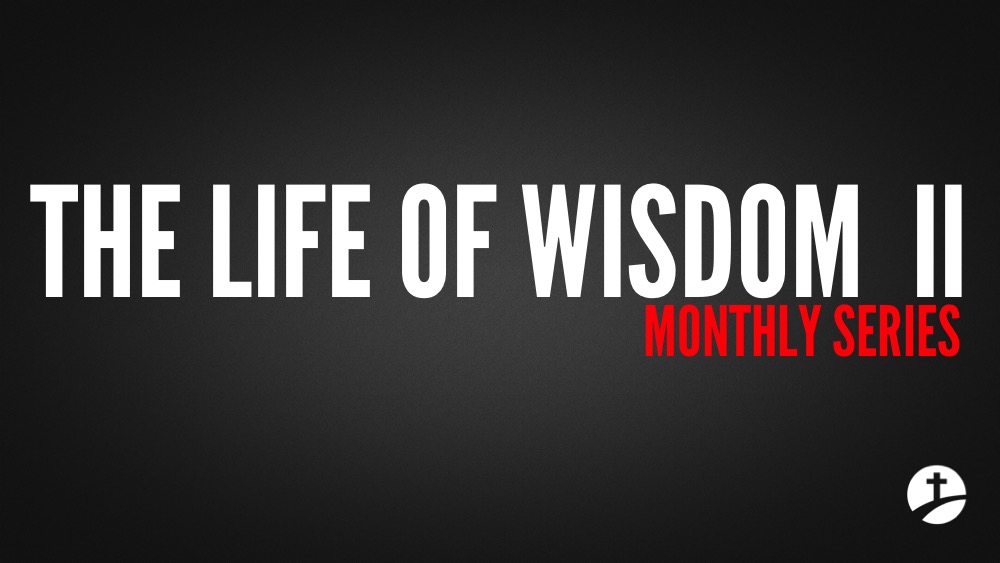 As a result, this kind of thinking has led to people in popular society being tolerant and supporting of every kind of belief system except the belief system that states there is a moral standard.  In other words, the moral relativist has tolerance for every person’s belief, except the person that believes moral relativism is wrong.

First, moral relativism is a self-contradictory way of thinking because for relativists to make the statement, “there are no moral absolutes,” is itself a moral absolute statement.  Meaning, the relativist believes their perspective on there being no absolute moral truth is absolute.

Second, no one really lives as a moral relativist (besides a few criminally insane people).  Meaning, there are no sane rational people that believe it is okay for a mother to eat her child if she believes it will give her “good luck.”  Every relativist draws their own lines and make objective statements like, “its never okay for a mother to eat her child.”  Thus, moral relativists tend to make a box (or system) of moral standards to live by that are unchanging and then inside that box they will allow each person to do what’s right in their own eyes.  For example, the sane relativist will not allow people to rape and molest children according to their beliefs but they will be tolerant of those who believe in same sex marriage, sex changes, and the like.  Thus, even for the moral relativist, not all beliefs are treated equally.

Lastly, God is not a moral relativist- He is a divine Lawgiver.  Therefore, according to King Solomon it is better to rebuke people openly when they break the laws of God then to try to support them in their sins in the name of “tolerance.”  As a result, hidden love is a love that is not trusting and genuine enough to believe that correction is a necessity to true love.  No one would respect a parent that didn’t correct his or her child.  Nor would anyone value a friendship where the friend didn’t warn them of impending danger.  Therefore hidden love is morally useless and extremely dangerous.

In closing, true disciples of Christ should be willing to rebuke and correct others in love when they see people breaking God’s commands, 2 Timothy 4:2.  True love demands that we share moral correction with people around us.

Do you love people enough to let them know when they are wrong? 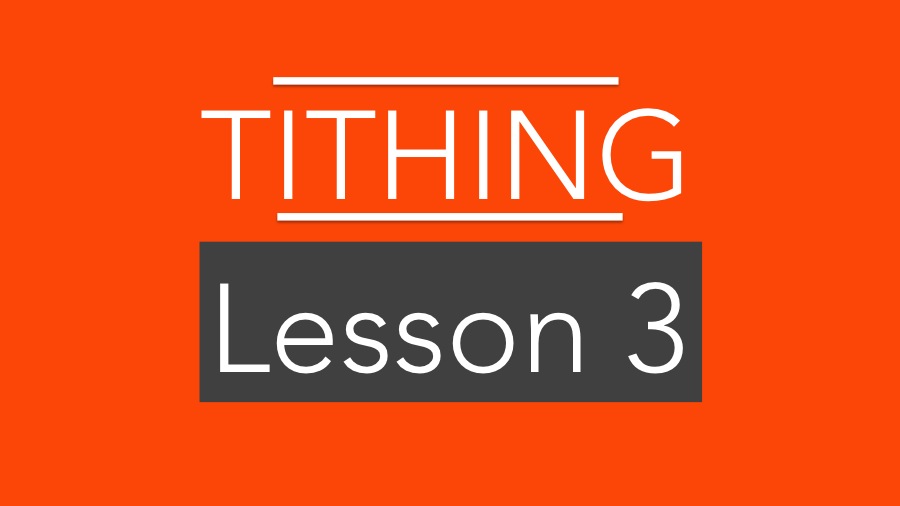 Lesson 3: The Tithe was Established in the Law of Moses.